The trailer highlights the technology improvements in remaster

Crysis Remastered was announced for the Nintendo Switch this Friday (17th) in a new trailer, running at 720p and 30 FPS. Despite the graphics limitations of the Nintendo console, the remastered version of Crisys developed by Crytek has significant technological improvements. 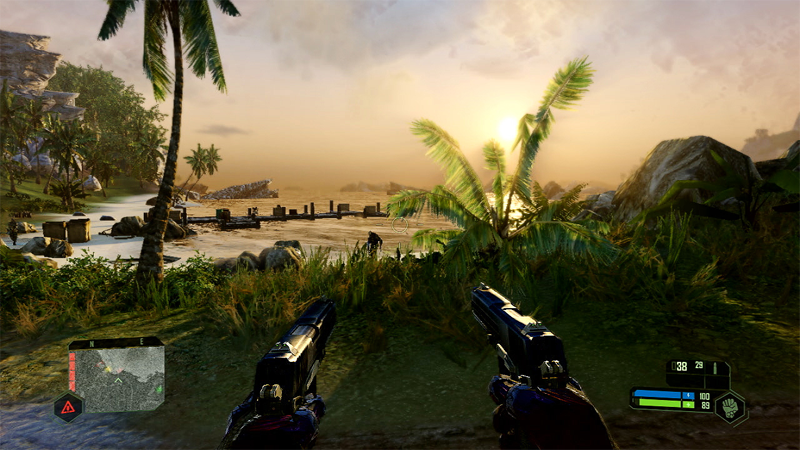 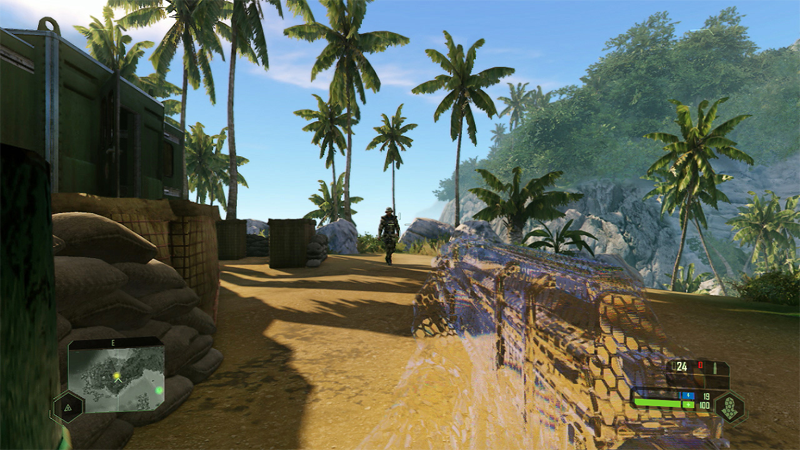 Crysis Remastered will be released for Nintendo Switch on July 23th and is now available for pre-order in the platform. The remaster of the classic FPS will also be released for Playstation, PC e Xbox One, without an defined release date.

Firewatch will receive a cinematographic adaptation

Subnautica and Subnautica: Below Zero will be available for Nintendo Switch

Pokémon Snap will receive a new game for Nintendo Switch